Deep learning algorithms have gained importance in astroparticle physics in the last years. They have been shown to outperform traditional strategies in particle identification, tracking and energy reconstruction.The attractive feature of these techniques is their ability to model large dimensionality inputs and catch non-trivial correlations among the variables, which could be hidden or not easy to model.

After the launch of CSES [1], a Deep Learning based event reconstruction has been developed for electrons and protons measured by Limadou HEPD [2]. The reconstruction chain is formed by a set of three deep neural networks which takes as input the signals produced by the detector. They separate between electrons and protons and reconstruct the arrival direction and the kinetic energy of incoming particles. A dedicated Monte Carlo simulation of electrons from [0,200] MeV and of protons from [0,1000] MeV was produced to train these networks.

They showed superior performances once compared to the standard methods and extend the reconstruction for particles not contained in the apparatus. For that reason this tool has been integrated in the official reconstruction software used by the collaboration 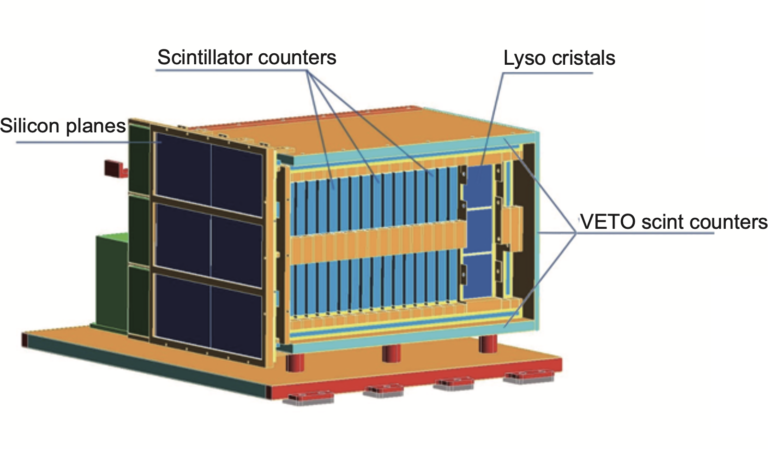 Fig.1: CAD model of the Limadou HEPD showing all the subsystems.

Fig.2: The reconstruction chain and the neural network general structure is sketched

For the next generation of the experiment that will be launched on board of CSES-02 in 2022, an event reconstruction fully based on Deep Learning have been commissioned and preliminary studies are ongoing.

© 2023 Deep Learning for Particle Physics. Created for free using WordPress and Colibri
We use cookies on our website to give you the most relevant experience by remembering your preferences and repeat visits. By clicking “Accept All”, you consent to the use of ALL the cookies. However, you may visit "Cookie Settings" to provide a controlled consent.
Cookie SettingsAccept All
Manage consent

This website uses cookies to improve your experience while you navigate through the website. Out of these, the cookies that are categorized as necessary are stored on your browser as they are essential for the working of basic functionalities of the website. We also use third-party cookies that help us analyze and understand how you use this website. These cookies will be stored in your browser only with your consent. You also have the option to opt-out of these cookies. But opting out of some of these cookies may affect your browsing experience.
Necessary Always Enabled
Necessary cookies are absolutely essential for the website to function properly. These cookies ensure basic functionalities and security features of the website, anonymously.
Functional
Functional cookies help to perform certain functionalities like sharing the content of the website on social media platforms, collect feedbacks, and other third-party features.
Performance
Performance cookies are used to understand and analyze the key performance indexes of the website which helps in delivering a better user experience for the visitors.
Analytics
Analytical cookies are used to understand how visitors interact with the website. These cookies help provide information on metrics the number of visitors, bounce rate, traffic source, etc.
Advertisement
Advertisement cookies are used to provide visitors with relevant ads and marketing campaigns. These cookies track visitors across websites and collect information to provide customized ads.
Others
Other uncategorized cookies are those that are being analyzed and have not been classified into a category as yet.
SAVE & ACCEPT